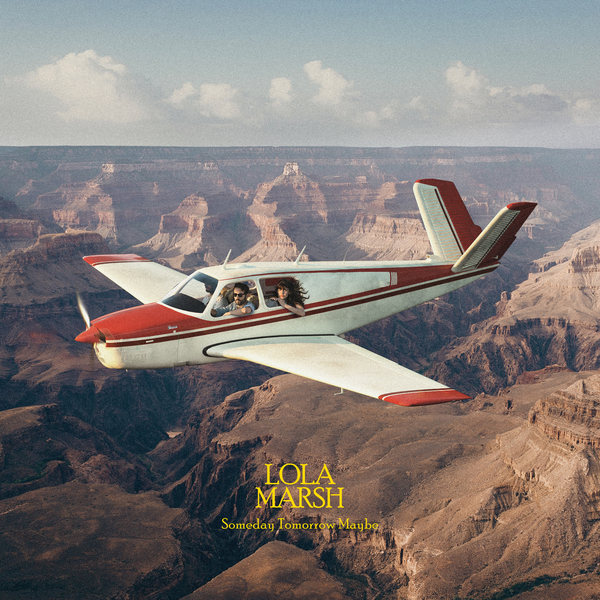 Someday Tomorrow Maybe may only be Lola Marsh’s second full album, but it plays as if it’s by a band that’s had decades to work out the intricacies of their sound. Pulling from their own relationship and its changes, they’ve created something both intimate and reflective where vocalist Yael Shoshana Cohen asks the listener to meditate on their relationships to loved ones, the world, and themselves. Instrumentalist and producer, Gil Landau, supports with sprawling and cascading sounds that set up a landscape for Yael’s voice to roll over. “A lot of it was inspired by us and our relationship,” Cohen says. “It was like some kind of medicine, to capture things we’ve been through and put it inside of a song, and it’ll stay there forever.”