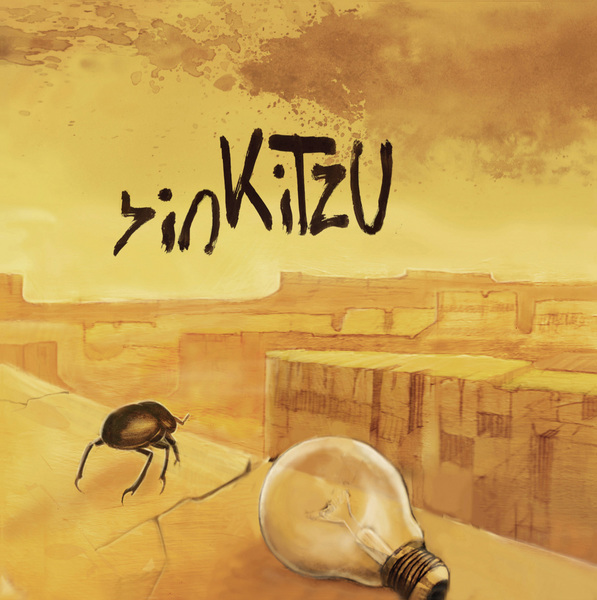 Sunken dreams, their soundtracks, sand and wilderness is somewhat a rough, yet amorphous, description of Kitzu's music.

Their debut album is the firing shot for the 2010 Jerusalem music scene – the scene which the rising Asaf Avidan has emerged from.

Kitzu’s music is just the music you want to hear when you feel like running away from the endless rattle of a hectic life. Listening to the bands songs is a meditative experience, just like jumping in a pool of sounds. As we said before, If dreams had a soundtrack, it would be played by Kitzu.

The band had won first place in a young bands' contest (they competed against 25 other bands) which gave them the prize of recording their music in a studio. These recordings became the album Hol (Sand).

Kitzu's music is eclectic and genuine, juggles between genres and styles, and makes it difficult to pinpoint stylistically. However, those who will connect the dots between Blonde Redhead, Mogwai, Cul De Sac and A Silver Mount Zion will probably get a better picture about the band's influences.