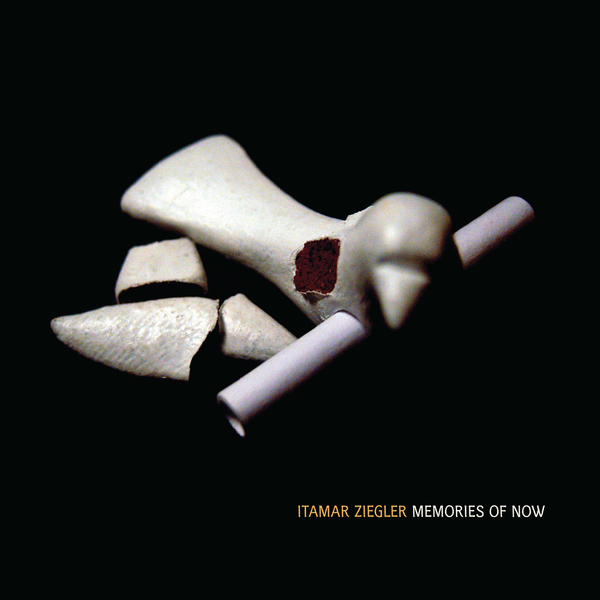 The third album from NY-based Itamar Ziegler. Housed in a beautiful digipack and accompanied with fantastic drawings.

“A refreshing feeling of a new beginning … Deep and serious musical thinking by a sensitive artist, who carefully chooses his material and makes wonderful, exquisite, personal and heart wrenching songs. An album with a mystical taste and a critical mass.” Leon Feldman nrg.co.il

“Itamar is a story-teller of the minimalist kind … A true pop poet … Magical and heart-stopping melodies and mesmerizing harmonies … Surprising and utterly moving.” Yossi Harsonski yosmusic.com

“Itamar Ziegler makes a big impression with a thought provoking album, driven by a varied range of musical influences such as Tom Waits, Peter Gabriel, Robert Wyatt … Beautiful songs in English, two in Hebrew and one instrumental track, all combine magnificently to a fascinating whole where no track is like the other and which never fails to compel. Do yourself a favor and listen to the entire album. “ Music neto (2nd place 10 Best Albums Of The Year 2010)

“Ziegler reveals himself to be an excellent musician. This is an album he recorded almost alone, but it has richness and creativity that sound like the product of a tight musical ensemble. One of Ziegler's major virtues is his ability to move naturally from a rhythmic and easy-going environment ("Onions," for example…) to a more introverted and singer-songwriter’s environment like Elliott Smith's. Ziegler has impressive control of both disciplines, and the dynamic between them (which can also exist within a single song - for example a slow and quiet acoustic number beneath which rhythm throbs ) endows this beautiful album with depth and a sting usually lacking in albums by this type of artist.” Ben Shalev Haaretz

"It is very tempting to write about each and every song in this album, I will restrain myself. This album is full of goodness; the sounds, the different voices, the story telling. Itamar is an amazing artist. ...This is an album you owe to yourself. For morning time, for driving, for sunsets, for thoughts and revelations.” MusicSpot.org

“Itamar Ziegler is a perfectionist. In Memories of Now this perfectionism is evident in the level of accuracy displayed in each note, sound, word and syllable all placed in perfect relation and make this album easy and approachable to listen to despite the complicity and the depth of it’s content… What makes this album unique is Itamar’s ability to use this perfectionism to bring out the creativity and emotions he wishes to express” Omri Green The Jerusalem Student Magazine