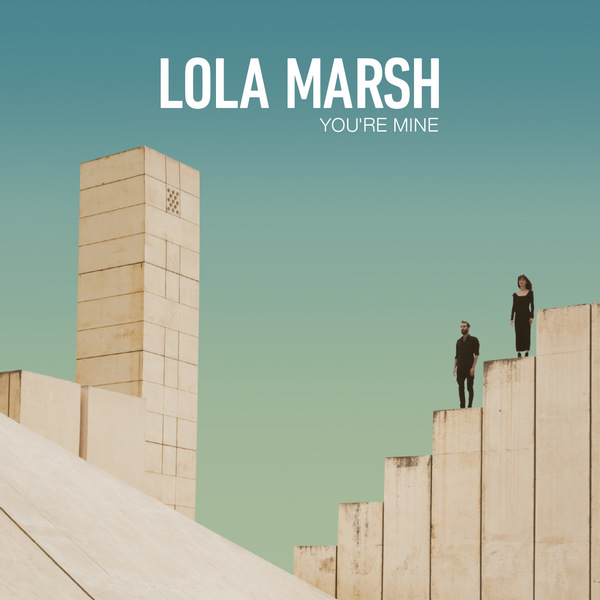 Lola Marsh is a fresh indie-Pop duo whose music combines on-the-sleeve-lyrics and deep warm harmonies. After releasing only a home recorded demo, they gained immediate attraction due to the singers' dramatic presence. Described by KCRW as "…Clearly meant for the stage" following their unforgettable 2014 Primavera performance, the band signed with the leading label Anova Music and talent buyers came knocking. It wasn't long till the band dominated stages at big-named European festivals including this years' Primavera Sound, Pohoda, Exit & Life Festival to name only a few.

The release of their debut single - "Sirens" mid-March via NYLON continued the band's winning streak after it made waves and gained over 1M streams. It was immediately praised by top media publications in addition to ranking 5th on Spotify's top 10 most viral US tracks.
Their second single, "You're Mine" hit over 2M hits on Spotify and got into spotify's top 3 most viral tracks and Hype Machine's top 3 most popular tracks.

Debut EP will be out 29.1.16 via Anova Music and under exclusive license to Barclay records (Universal France)