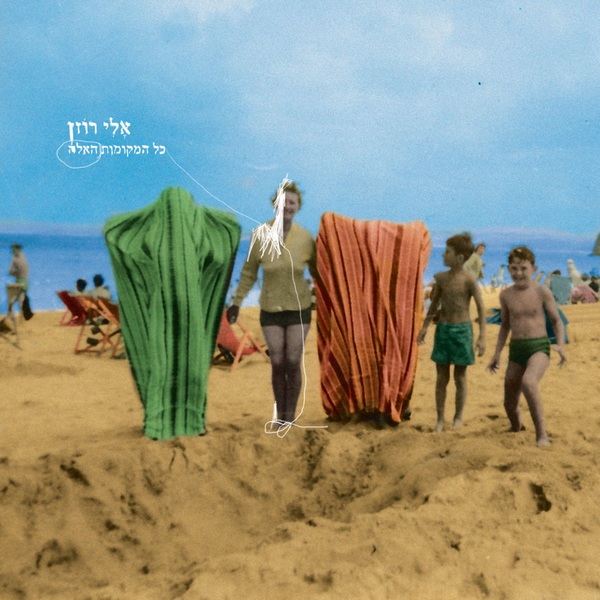 Eli Rozen is a young Hebrew singer-songwriter with a fresh perspective and unique delivery, who released his debut "Kol Hamekomot Haeleh" in 2009.

The album was written during six years of Eli's life, divided between Tel Aviv and Paris.The album's atmosphere was very much influenced by the cities in which it was written.

Musically, Eli is influenced by Alternative artists such as Radiohead, Bjork and alt-rock French groups. The emphasis in Eli's work is no less about the lyrics then the production – where he is inspired by Charles Bukowski, Raymond Carver and Yehuda Amihai.

With Musical Producer and Guitar player Itay Zangi ("Ben Hashmashot") Eli recorded a large number of rough sketches. Out of those, the ten songs of Eli's debut were carefully chosen.

At the end of 2008 Eli started recording his album, produced by Itay Zangi and assisted by top-tier Israeli musicians.