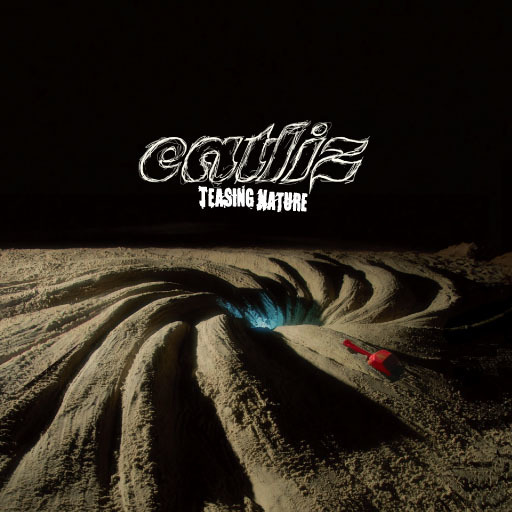 Eatliz is one of the most intriguing and challenging bands that have managed after many years of persistence to break through in Europe by gaining a loyal fan base, touring Israel and Europe and participating in influential European music festivals.

Their new and exciting album, Teasing Nature, finds the band after a self reflecting and soul searching process and it marks the beginning of a new way for them in a long and uncompromising journey. The album takes the band out of its comfort zone by being experimental mainly because it has no Metal elements (that have been very dominant in the past albums), this has opened the way for the band to use keyboards and electronics.

Eatliz are continuing to explore the depths of universal issues that have interested them since their beginning such as, lust, loneliness, sobriety and search…. The outcome of this is a very focused and clear album in comparison to the bands past albums – all the heterogenic elements flow into a common denominator. Still you can find in their music a broad range of genres, from bands like Portishead up to Sonic Youth with a combination of captivating and devious melodies that shows their bitter sweet madness. In any case it seems that the band has succeeded to develop an impressive unification.