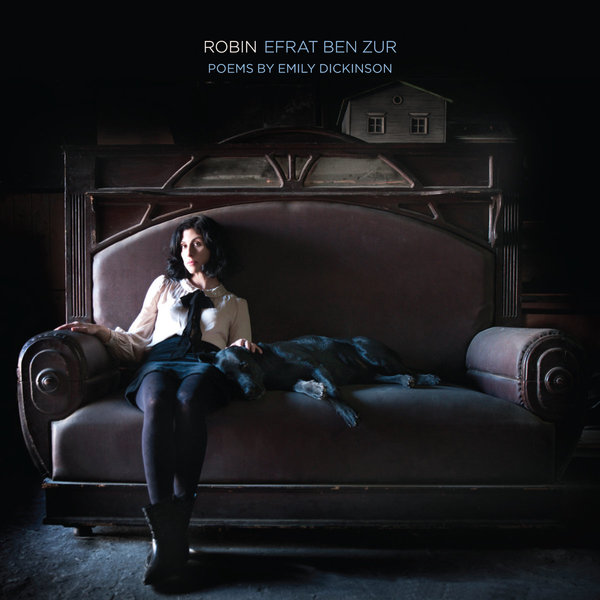 Efrat Ben Zur, the acclaimed Tel Aviv singer and actress, will be releasing her new album "Robin" at the end of March, and it's emerging as one of the most impressive works of this year. It's a collection of Emily Dickinson's poems composed by Ben Zur and produced with Omer Hershman. The result is songs blessed with Ben Zur's and Hershman's magical touch which take you on a sorcerous journey. The release of the first single, "Robin" was embraced by radio stations and the media.